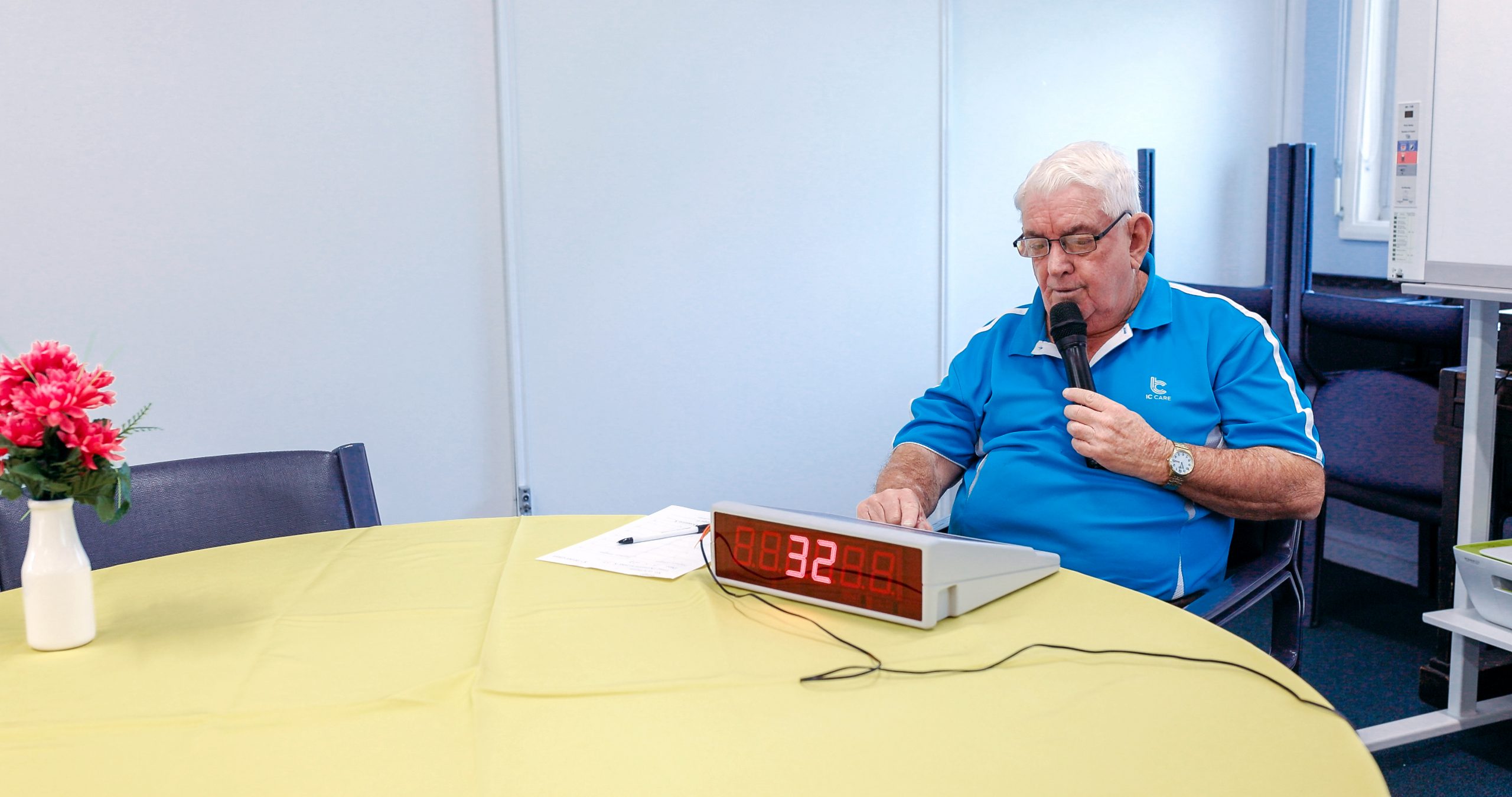 Previously known as the Picton/Burragorang Meals on Wheels, in 1974 a group of community minded people got together to establish the service and the first meal was delivered on July 1st, 1974. For the next 16 years, a voluntary management committee looked after the operation, delivering meals to Picton, Tahmoor, Bargo and Thirlmere.

In 1992, the Department of Community Services, approached the Picton Meals on Wheels committee asking if they would be interested in establishing a local social support for individuals (Neighbour Aid service). Some excess funds had become available and the department wanted to use them for such a service and was looking for someone to manage the funding. The committee agreed to be the auspice for these funds. Picton Neighbour Aid Service began with the employment of a coordinator in July 1992.

Over the years the group sizes increased, and an additional group was set up, based at Bargo and Appin. In 2006 consultation regarding WSACCI began with all services and home and community care with a view to amalgamation. After much consideration the project was given the green light to proceed.

In May 2007, a project worker was employed and the process of selecting a new service umbrella name, completion of legal documents, combining policy and procedure manuals and other related tasks began. On the 1st of July 2008 the services formally amalgamated and started trading under the name of Wollondilly Support & Community Care Inc.. (WSACCI)

In 1993, funding was received from the Department of Community Services for an 18-seater bus and recurrent funding granted from the NSW Department of Health, which was to change the whole operation of the service. During that year the service formed its own management committee, becoming an incorporated organisation. Extra staff were employed, service hours were doubled, a hot lunch included and more day trips. A fourth group was set up based at Appin to cater for residents of Douglas Park, Wilton and Appin.

Previously known as The Wollondilly Senior Friendship Group, this is an outreach day care service for older people (65+) who are frail or have a disability. The service provides stimulating social activity programs and outings. This gives respite to their carers and relief from the loneliness for those physically or socially isolated in the extensive but sparsely populated local government area of Wollondilly. 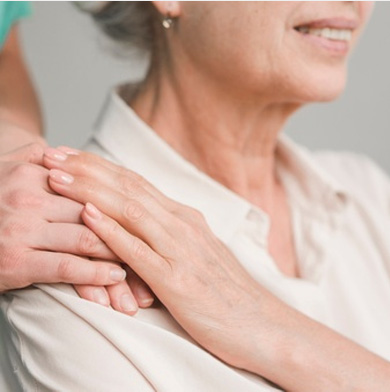 Programs are planned monthly with a major input from clients. An effort is always made to keep the program of activities stimulating, flexible and conducive to spontaneity.

Funding is provided under the Home and Community Care Program, a joint Federal and State Governments program. In 1987 the Wollondilly Community Development Committee received funding to employ two part-time staff (14hrs each) to set up a day care service in the area. Known as Wollondilly Mobile Day Care, two groups, each servicing approximately eight clients, were set up, one at Picton and one at The Oaks. The groups offered clients a two-hour weekly program each and transport to the venues by volunteers and staff in private cars. Over the years the group sizes increased, and an additional group was set up, based at Bargo.

This community organisation is operated by a small but dedicated paid staff and over 30 dedicated volunteers, which reports to an elected Management Committee of community members. There have been many changes over the years. The centre temporary relocated in 2002 to Harrington Park Community Centre whilst a refurbishment took place at the Florence Pike & Camden District Activity Centre Building. This refurbishment took place thanks to the fundraising efforts of the Activity Centre, and to groups in the community. We now boast a modern kitchen, and updated furniture and fittings. This has all been made possible from grants from Lady Mary Fairfax, the support of the Camden Hospital and other local Community Groups.

In May 2017 discussions between Camden District Care Inc and Wollondilly Support & Community Care Inc. began to look at a partnership between the two organisations. Camden District Care Inc. consisted of one service- Camden District Activity Centre (CDAC) - Social Support Group. Merging CDC and WSACCI would expand on service delivery to Social Support Group and their NDIS clients. It would ensure CDAC continued to operate in an increasingly competitive environment. The merger taking effect on 1 April 2018.

In August 2019 we launched our new trading name IC Care (Inclusive community Care). This was to ensure that moving forward the two organisations would trade as one. Unifying a successful merger between Camden and Wollondilly areas.

Stay up to date with events and news at IC Care.